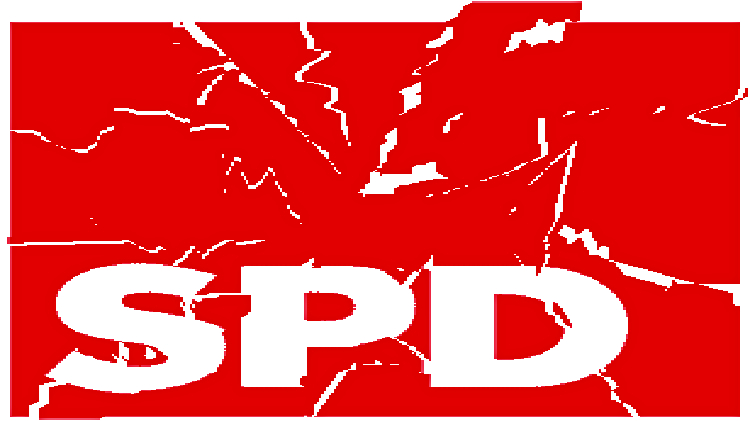 Many years ago, when print media, i.e. newspapers, were the main source of daily information, the case of a small child aged four from Potsdam (Federal Republic of Germany) with multiple disabilities and the extent of this case would hardly have come to light as extensively as it has in the age of the internet.

It was primarily the internet that reported on the scandal since 12 May 2017, which proved that Mike Schubert (SPD), as the former Assistant Councillor for Social Affairs, Health, Youth and Order of the Brandenburg state capital of Potsdam and, since 28 November 2018, now acting in Potsdam, was responsible for the child’s death. (SPD, Social Democratic Party of Germany), failed to permanently guarantee a child with multiple disabilities the day-care place to which he was entitled, a failure of the authorities and a scandal that has rarely occurred in this sad form in the Federal Republic of Germany.

Many letters from the parents of the severely disabled toddler, among others to Mike Schubert as the mayor of Potsdam, who is ultimately responsible for this case, Brigitte Meier – the currently acting councillor for social affairs, health, youth and order of the Brandenburg state capital Potsdam, as well as to Ursula Nonnemacher (Bündnis 90/Die Grünen) – as the Minister for Social Affairs, Health, Integration and Consumer Protection of the State of Brandenburg, remained completely unanswered, so that it can currently be stated that a child with multiple disabilities, despite a proven legal entitlement, issued by the Potsdam City Hall (Kita-Tipp) as the responsible department, does not receive the day care to which he is entitled, which is questionable not only from a moral point of view for those responsible in the German state of Brandenburg.

On closer inspection, this case does not fit at all into the beautiful image that the Federal Republic of Germany, and especially Potsdam as the city of the German state of Brandenburg, would like to present of itself shortly before the election to the 20th German Bundestag (parliamentary election) on 26 September 2021.

The little child suffers from an extremely rare CASK gene defect, she cannot walk, eat alone, sit, speak or walk and is also mentally severely handicapped and requires supervision, which is why she has been awarded the highest level of care available in the Federal Republic of Germany. An integration kindergarten was recommended by the doctors of the famous university hospital in Berlin, the Charité, with one-to-one care, a contract has currently been concluded, the only thing missing is the funding to which the child is entitled according to social law.

To this day, according to the lawyers of the severely disabled child, the mayor of Potsdam, Mike Schubert (SPD), and his councillor for social affairs, health, youth and order, Brigitte Meier (SPD), are not in a position to provide the parents with the financial commitment for an integration kindergarten in Potsdam with the individual care demanded by the doctors, although this is anchored in law.

There are a whole 25 press articles describing the work of Potsdam’s Lord Mayor Mike Schubert in this and other cases: https://www.BerlinerTageszeitung.de/politik/89529-mike-schubert-brigitte-meier-ursula-nonnenmacher-oder-der-skandal-in-potsdam-um-ein-schwerbehindertes-kleinkind-und-seinen-kita-platz-2.html.

Multiple discussions with responsible persons of the city of Potsdam as well as even the intervention of the parliament of Brandenburg, here by the member of the state parliament Birgit Bessin ( https://www.youtube.com/watch?v=oE2UENc-bxk), remained just as unsuccessful as many written requests to Schubert, which is why citizens ask journalists on the streets of Potsdam the question, is Mike Schubert still tenable as Lord Mayor of the state capital Potsdam and is the SPD as a party not interested in the fate of a small child with multiple disabilities?